Michael, of the myriad and fascinating movie posts, recently posted this and I thought it would be fun to join in. I've decided to limit my answers to the last two decades as these types of movie questions are often so paralyzing that I can't come up with any kind of answer at all. I figured using only 2 decades would help.

1. Movie you love with a passion. 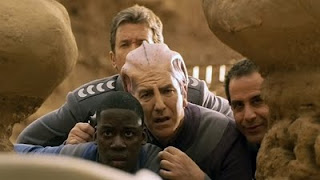 You can say you don't like Galaxy Quest and I will accept that as a legitimate response. However, this little gem is perfect in every way as a movie so all other negative comments will elicit lengthy rebuttals.

Avatar. In fact, I won't even search it on the internet for a screen shot because I don't want the internet bots to get the idea I'm interested.

3. Movie that literally left you speechless.

I thought about picking any number of war-related films to put here but one over another wouldn't communicate the truth: war films leave me emotionally wrecked and I can rarely speak after one so almost all of them fit here. 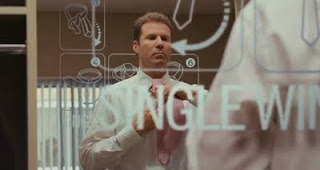 If you haven't seen Stranger Than Fiction, you ought to! It's fantastic, funny, refreshing, well-acted, quirky, satisfying and watched by too few people.


5. Actor/Actress you always watch no matter how crappy the movie. 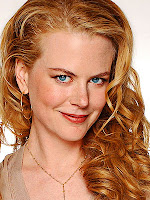 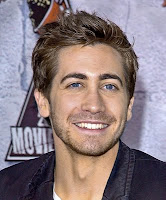 If Marky Mark hadn't just made a boxing movie he would have been the front runner but sgwordy does not do boxing films.


6. Actor/Actress you don't get the appeal for. 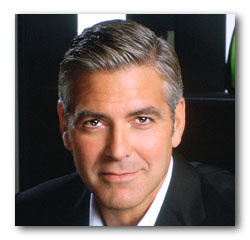 7. Actor, living or dead, you'd most like to meet. 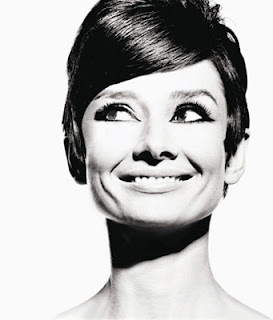 It's possible this was not meant to be taken literally but the statement really made it seem like I was supposed to have actually seen the actor. And, anyways, I like this story because Michelle Williams was so completely, fantastically beautiful when I saw her (she was running an errand where I worked not dolled up for some sort of event) that I was blown away. At the time, her acting gig was not a vehicle for seeing her beauty and charm, or her acting chops. I'm glad to see things have changed. What an exciting young actress! 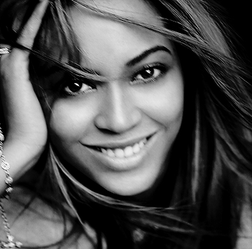 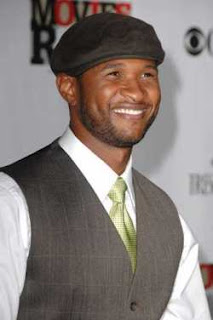 Starring in a futuristic film in which the US has a royal family of which they are the head. 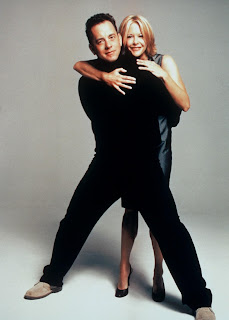 I ended up defining this as two actors who are excellent alone but end up stealing the show together. That could only mean: 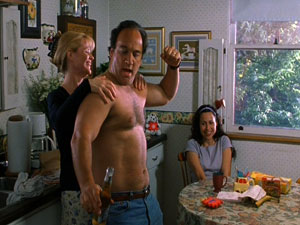 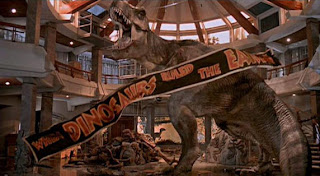 Since I only did two this almost seems like a silly question but I'm giving the honors to the 90s. Over the 90s, the field of movies served up for viewers was consistently stronger than in the aughts. Also, I can't pick any decade that saw Gladiator and Crash winning Oscars for Best Picture.

I don't answer bullshit questions that use monikers?? adjectives??? like "chick" in completely useless ways. (Refer to bullshit "women's fiction" etc for more on this.) 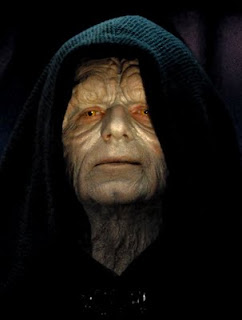