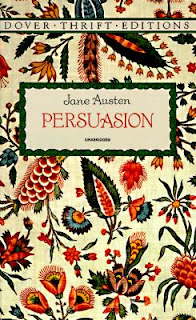 Teleflora* makes a commercial equating women to prostitutes** (and NBC willingly broadcasts it) but it's M.I.A. making an immature and crude gesture (which a lot of people probably missed) during the Super Bowl halftime show that gets all the news?

What the fuck, People?

* I refuse to link to their site or the offending commercial. I don't want the interbots to give them any positive feedback.

** Come to think of it, using the word prostitute here is probably an insult to prostitutes. At least they are self-employed.