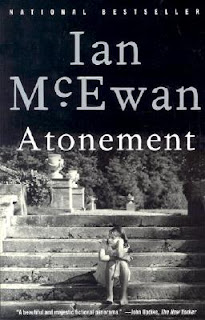 Clear reasons why and suggestions for change.